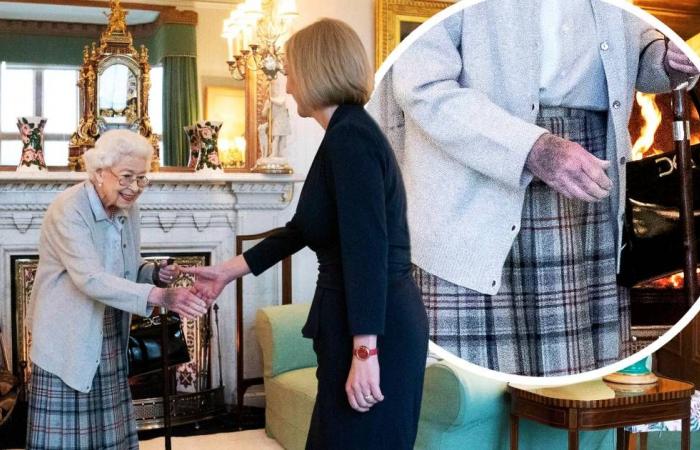 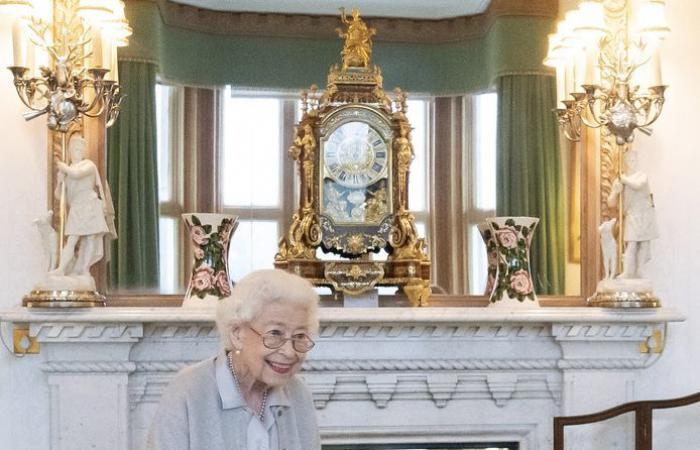 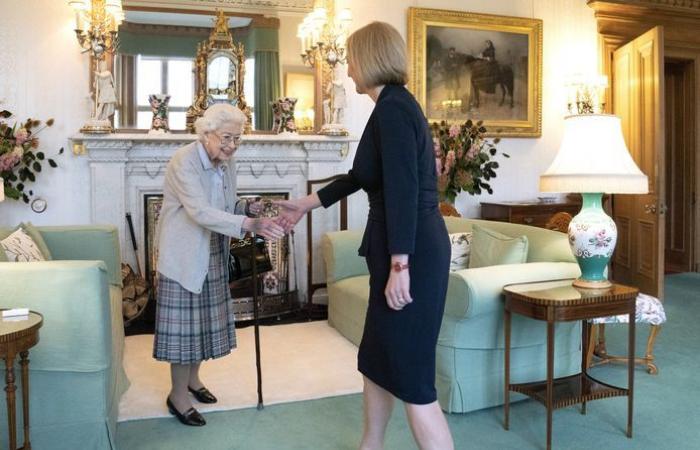 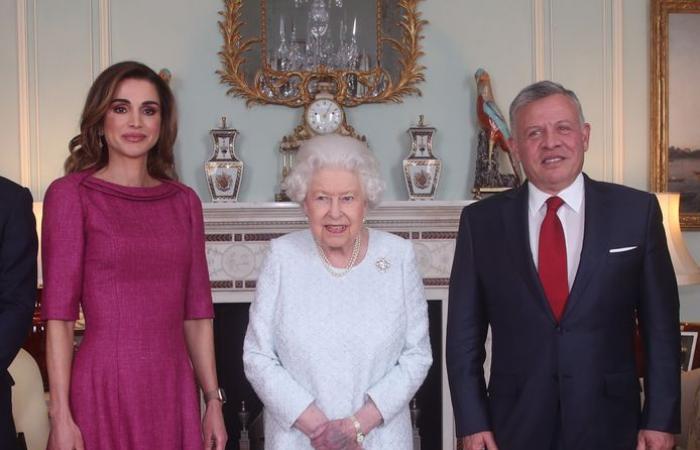 RoyaltyQueen Elizabeth (96) has officially appointed the newly elected Liz Truss (47) as Prime Minister of the United Kingdom. Earlier in the day, Boris Johnson (58) submitted his resignation to the Queen. Photos show the Queen, leaning on a walking stick, shaking hands with the new Prime Minister. However, it is Elizabeth’s hands that are the subject of discussion.

Queen Elizabeth appointed Truss as the new Prime Minister at Balmoral Castle, her country residence in Scotland. Due to “mobility issues”, the so-called kissing hands ceremony took place at Balmoral Castle, not Buckingham Palace in London. It was the Queen’s first appearance since late July, and for the first time since 1908, the appointment of the new Prime Minister did not take place in the British capital.

The photos that were released raised concerns among royalty watchers and fans. During the ceremony, the Queen was bent over and needed a cane to support herself. She was also much less formally dressed than usual. “A noticeable difference compared to the last two times she met the new prime minister,” British media noted. In 2016, when Theresa May took office, and in 2019, when she first hosted Boris Johnson, the Queen stood tall and wore more conventional dresses.

In addition, it was noticed that the Queen had “bruised, purple hands”. “What happened to the Queen’s hands? They’re all blue and purple,” it said on Twitter. Or also: “Has the queen fallen? When I look at the pictures and see her hands… She looks very weak”, “I’m worried about the Queen’s hands” and “What’s wrong with the Queen? She doesn’t look good at all.”

Not the first time

It’s not the first time the Queen’s hands have caused a stir. During the 2019 state visit of Jordanian King Abdullah and Queen Rania, Elizabeth also appeared with ‘bruised’ hands. Last year, a photo went viral of the queen holding an audience in Windsor Castle with ‘purple’ hands, which also caused concern.

A British doctor then explained to the media what could be the cause: “It could be Raynaud’s phenomenon (attacks of cold, numb fingers or toes, ed.) or she could just have really cold hands. The purple is due to deoxygenated blood,” said Dr Jay Verma. “It can be caused by poor circulation, brittle skin, exposed veins, bruising or leakage of blood to the tissue under the skin.”