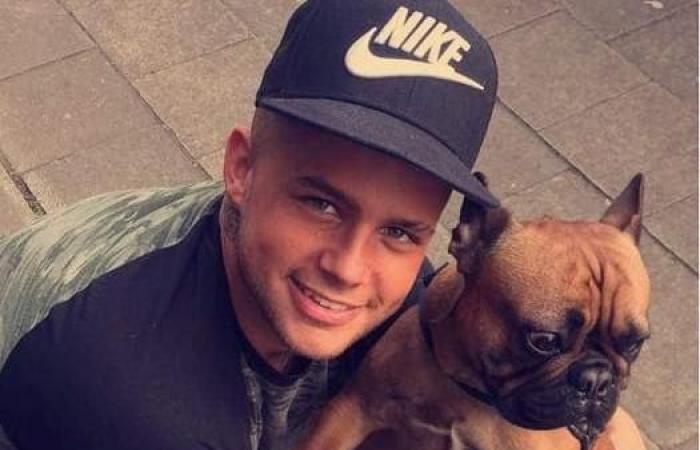 Kenny Van Doren was a tram driver at De Lijn in Antwerp. He mainly traveled on tram line 5 and tram 10. His daughter Luna (8) was his greatest pride. His many colleagues and friends are stunned. De Lijn will use a bus to take his colleagues to the funeral service on Saturday at 11 am in St. Paul’s Church near the Abbey of the Trappists in Westmalle.

Kenny was the youngest in a family of four children. It is a huge blow to the family, because on January 3 of this year she also lost Kenny’s mother much too young.

“Kenny grew up in Deurne-Noord”, says brother-in-law Jeroen D’hollander. “He was an Antwerp supporter, but he also loved motorcycles. A few years ago he moved with his parents to Schilde, but when the house there was demolished they moved to Zoersel. His sister already lived there. He had a tough appearance, but everyone knew him like a cream of a dude. A sweet, helpful guy with a heart of gold.”

His passion for motorcycles had long remained a hobby without actively riding the motorcycle himself. “It was only two months ago that he obtained his final motorcycle license so that he could go touring with his Kawasaki Z 750. He had joined the motorcycle club Los Motoristas, which will also be present on Saturday. With his provisional driver’s license Kenny was able to drive a bit, but he was not able to enjoy his definitive driver’s license for long. We’re sure he himself would have loved to be taken to his final resting place surrounded by the sound of engines.”

Friends Arthur, Maxime, Aytekin, Shauni and Jeroen organize the motorcycle ride as a tribute. “Aytekin, Kenny’s childhood best friend from elementary school, will ride Kenny’s Kawasaki. Kenny’s father and I drive in front and lead the way,” says brother-in-law Jeroen. ”We gather from 9.30 am in the Makro car park at Krijgsbaan 1 in Deurne. At the latest at 10.30 am we leave under the supervision of four motorized agents for Sint-Pauluskerk in Malle on Sint-Pauluslaan, where the funeral starts at 11 am. We chose the Sint-Pauluskerk especially, because there are many seats there, so that everyone can attend the farewell service. You can also easily put the engines there.”

This is a tribute to a friend. So wheelies or rev bombs are not appreciated during the funeral, it is stated in the call. “Let’s all support each other in times when it’s necessary,” says Jeroen.

Family and friends who would like to greet Kenny can go to the funeral center in Schilde opposite the Hubo/Fun on Turnhoutsebaan 492 on Wednesday 21 September between 4 and 5 pm.

“We already received a lot of responses to our call and hope for a hundred bikes, but there can always be more, because Kenny deserves a nice tribute”, says Jeroen. “We still have to check with the funeral director how it will work practically, but the intention is that Kenny’s urn travels in the funeral director’s car in the convoy so that he is really there.”